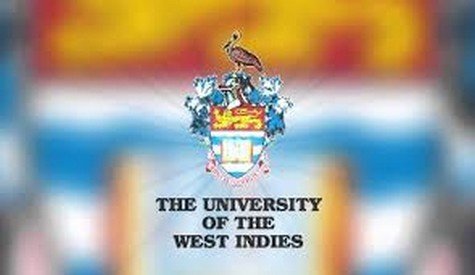 “The Vice-Chancellor Professor Sir Hilary Beckles of the University of the West Indies has informed His Excellency Sir S. W. Tapley Seaton GCMG, CV0, KC, JP, LL.D. Governor-General of Saint Kitts and Nevis of the 75th Anniversary of the founding of the University of the West Indies in 1948 and has designated January 7 as UWI Day which was the date of the first provisional meeting of the UCWI Council in 1947.

The University of the West Indies has been the leading Regional Institution playing an integral role in shaping the Caribbean, from current Heads of State, Prime Ministers to pioneers in Law to leaders in Education and visionaries in medicine. This is indeed a milestone achievement. The UWI has been described by Sir Patrick Allen ON, GCMG, CD, KSt.J, Governor-General of Jamaica as ‘the leading Research Institution in the region since its establishment producing more than 100, 000 graduates in various disciplines’. He further noted that the region continues to reap the legacy of the leap of faith that was taken in 1948 to establish The UWI.

His Excellency is proud to be affiliated with such a distinguished Institution as he is not only a graduate but also a Pelican Awardee. Sir Tapley was conferred an Honourary Doctorate of Laws in October, 2019.

It is with much pleasure and distinct honour that January 7 be celebrated as UWI Day in the Federation of Saint Kitts and Nevis.”

In a release from the UWI, it shared that the date holds special significance for the university. On January 7, 1947, the governing body of the University College of the West Indies, which was a branch of the University of London intended to serve British colonies, assembled for its first meeting in the House of the British Council in Jamaica. The meeting led to the decision for lands at Mona, Jamaica, to be used for building the first campus of The University of the West Indies. One year later, on October 4, 1948, the Campus welcomed its first class of 33 medical students.