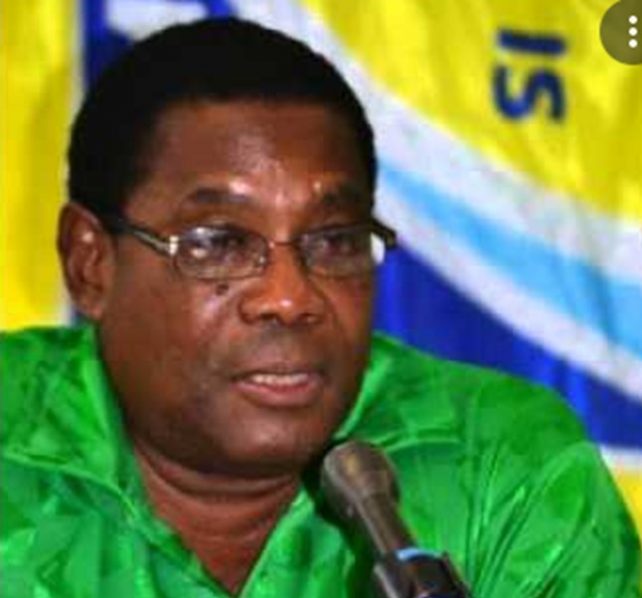 (Nature Isle News) The man who took Dominica into political independence on November 3, 1978, Patrick Roland John affectionately known to all as “PJ” has died at the age of 84 on July 6, 2021, at the Dominica China Friendship Hospital.

Born on7th January 1938) PJ was the first Prime Minister of Dominica as well as its last Premier.

According to his first son Renick John a retired court bailiff, his dad was taken to the Dominica China Friendship Hospital on the evening of July 5, 2021. “He was admitted and when I saw his conditions I called the rest of the family together and prepared them for the worst,” Renick John said.

He stated that he spent most of the night at the hospital with his dad and was back early in the morning but just when he left to get something to eat his dad breathed his last breath.